Vision officially took over the management of the Kenneth More Theatre in Ilford on 1 September 2019.

The Theatre was named after the much loved British Film and Stage actor Kenneth More who died in 1982. Featuring a steeply raked auditorium and a small studio theatre, it was designed by the Borough Architect and officially opened on 3 January 1975. The theatre will continue to operate as before, putting on new shows, as well as reimagining older ones. Local community groups will also be given access to the space to create bold new projects, such as drama lessons for local children.

Vision has plans for an exciting programme of events which kicked off at the end of 2019 with the traditional Christmas panto, Sleeping Beauty. The panto, which featured a fantastic cast including Kerry Katona, Bobby Crush and Lauren Platt, was a great success amongst the local community. There are a lot more exciting events planned for the year ahead.

If you are interested in hiring the theatre or would like to be considered as a volunteer at the theatre, please register your information or query using the "Enquire Now" link. Please be aware that we are not currently recruiting any staff for the Theatre, however, any future vacancies will be advertised on our website. We will ensure that the KMT is available to hire by a range of theatre companies both old and new, along with a new programme of events and activities. 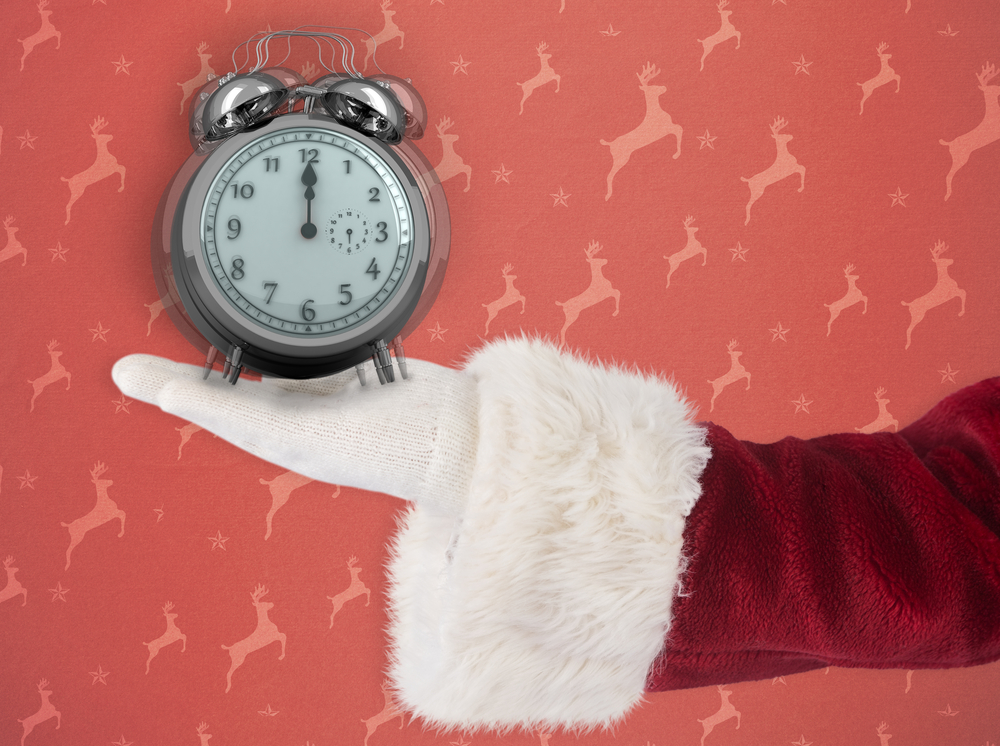 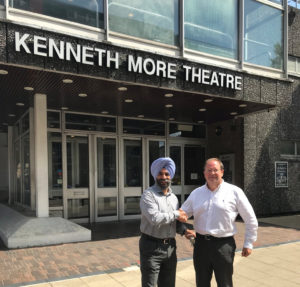 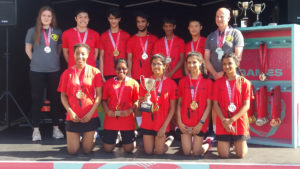 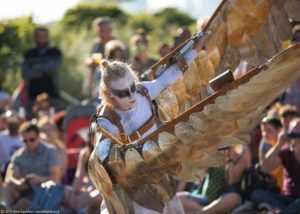 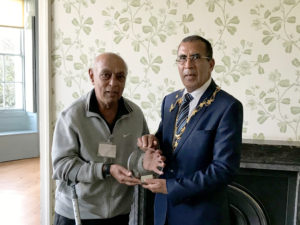 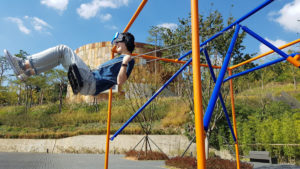 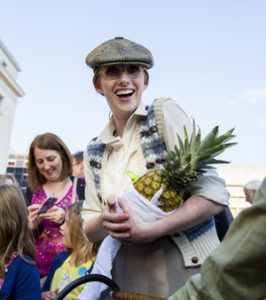 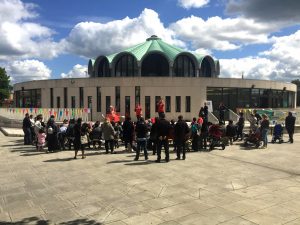