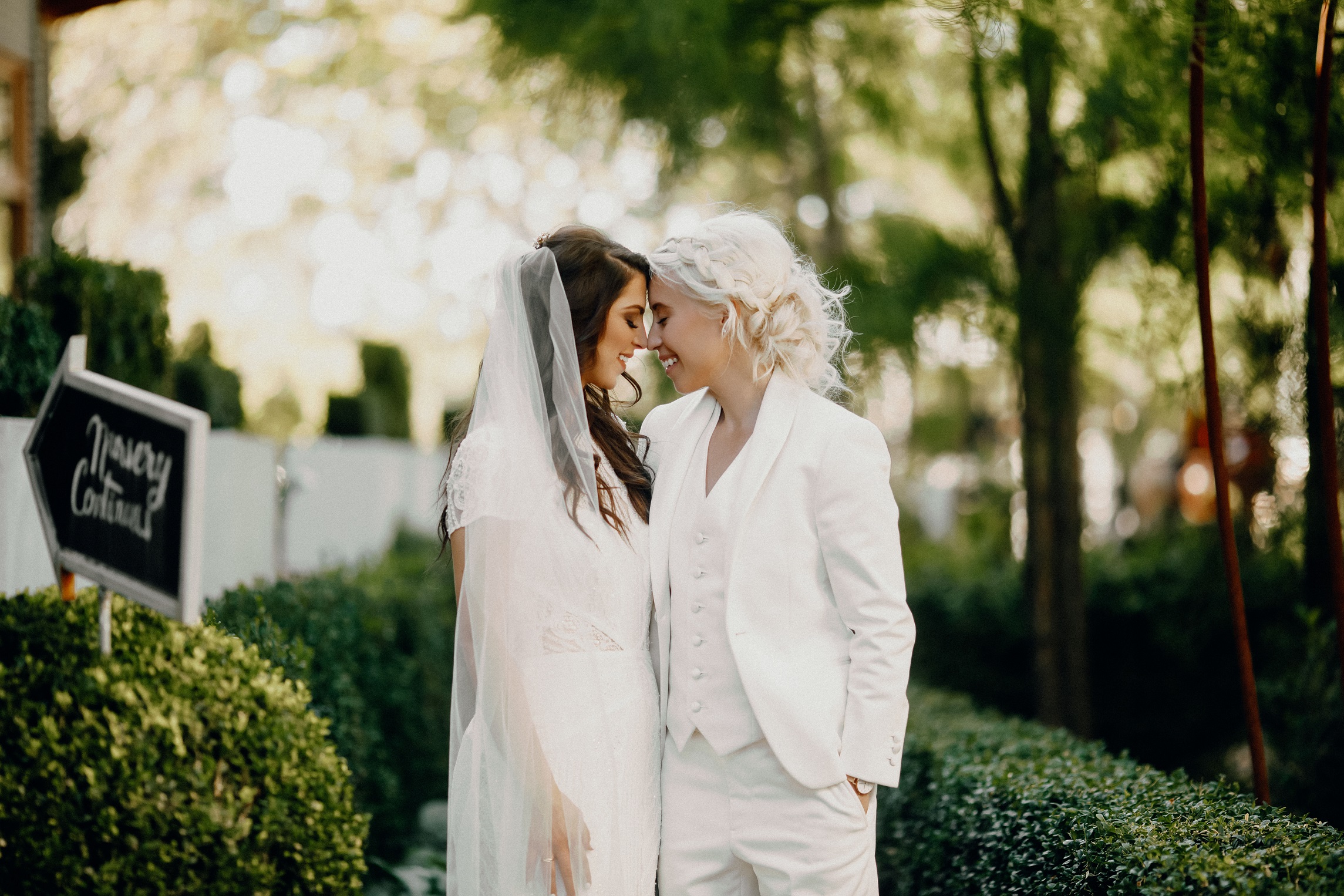 Britain now has a strong record for equality; however this has not always been the case. Until 1967, same sex sexual activity was illegal and many people were imprisoned, ostracised and faced intense discrimination due to their sexual preferences. Despite the legalisation of homosexual acts in 1967, the battle for equality was only just beginning…and continues today.

Redbridge Rainbow Community, in partnership with Eastside Community Heritage, embarked on a project to document the experiences of Redbridge’s LGBT+ community on the road to equality. This exhibition tells these powerful personal stories and anecdotes of the campaigns for equality leading to the 2004 Civil Partnership Act and of the Marriage (Same Sex Couples) Act 2013.